A very sad day, one of the most influential illustrators of the past 40 years has passed on. 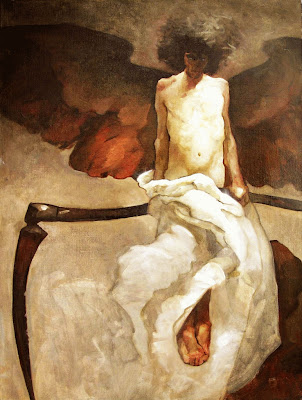 First it was called "Worst Case Scenario", then "Army of Frankenstein" and now "Frankenstein's Army", but whats in a name? that which we call a rose, By any other name would smell as sweet.
This smells pretty damn sweet.
"Toward the end of World War II, Russian soldiers pushing into eastern Germany stumble across a secret Nazi lab, one that has unearthed and begun experimenting with the journal of one Dr. Victor Frankenstein. The scientists have used the legendary Frankenstein's work to assemble an army of supersoldiers stitched together from the body parts of their fallen comrades - a desperate Hitler's last ghastly ploy to escape defeat."

Thanks to Pierre Fournier over at Frankensteinia for bringing this to my attention
Posted by E.M. Gist at 7:54 AM 0 comments 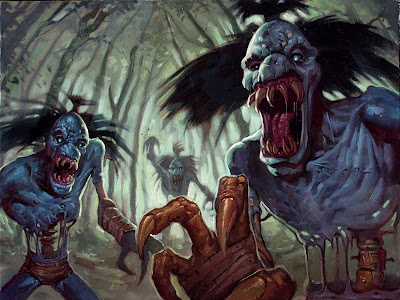 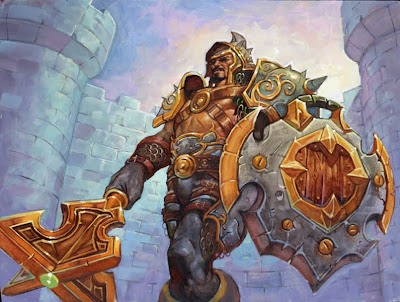 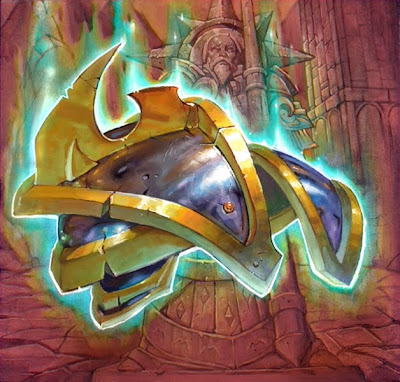 EDIT: So I forgot to mention, the reason for this commission was that the collector is attending a signing for the release of Mr. Henriksen's biography (official website), which is being released this week to honor Mr. Henriksen's birthday on the 5th. So happy birthday Sir and many more.
Here is a drawing commission I recently finish for a collector. I enjoy Mr. Henriksen's work quite a bit, and thought his "look" fit well with my style, so I had a lot of fun with this one. 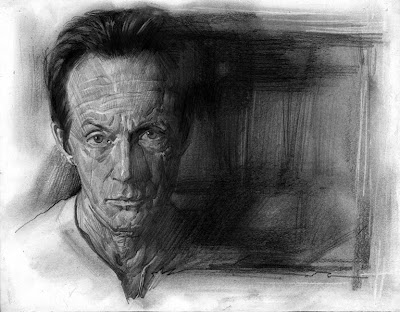