On the first leg of our vacation the lovely Mrs. Gist and I decided to go to Colonial Williamsburg, Virginia. I was hesitant (as I am with any kind of themed destination), but I have to say I was beyond surprised. The authenticity, detail, and information contained in one block of the historic reconstruction is worth every penny of the admission fee. Next stop NY 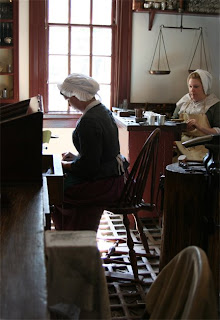 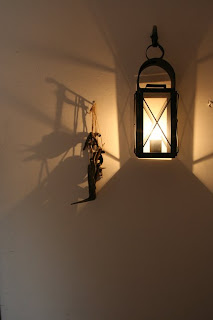 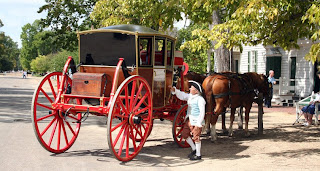 Inside The Artist's Studio part 1.5

Here is a follow-up to my post earlier this month. A further exploration of proportions and comparative measurement of the head 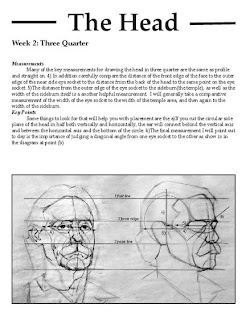 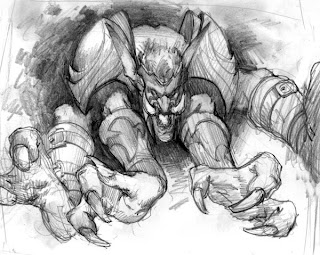 Which got this response
"It lost something from that funky awkward in a cool way thumbnail you showed last night. It kind of reads a track long jumper. Maybe we'll have to bring one leg down?"
So I submitted this 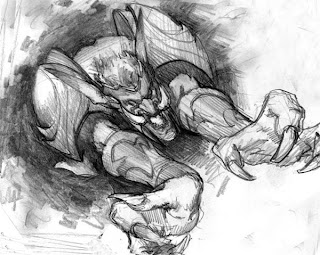 and got this input
"Ummm..I think it needs legs just not "long jumper" legs."
The AD also suggested some changes to the physique of the character. Relating the build of a WoW troll to that of a basketball player.

So I submitted this 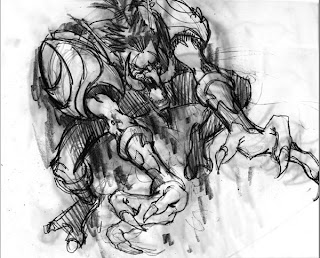 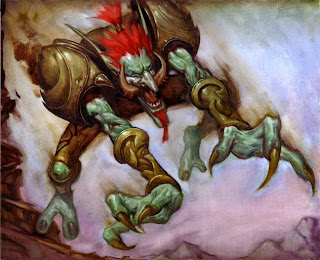 Here is the first review for the children's book I illustrated. 'sniff' I'm so proud 'sniff'

"According to the source notes, many of these 22 selections are drawn from 19th-century collections. The assortment ranges from stories that utilize traditional folktale elements such as granted wishes, witches, and wizards to others featuring ghosts and corpses. "The Headless Horseman" (Ireland), "The Shaggy Gray Arm" (Iceland), "The Werewolf in the Forest" (Eastern Europe), and "The Ghost of the Rainbow Maiden" (Hawaii) are among the creepy entries. Gist's dark, smudgy illustrations may prove more frightening than the tales themselves. Give the book to fans of Alvin Schwartz's "Scary Stories" (HarperCollins)."-Laurie Slagenwhite, Baldwin Public Library, Birmingham, MI 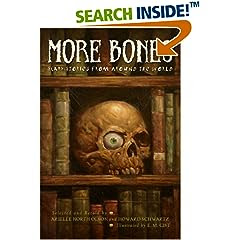 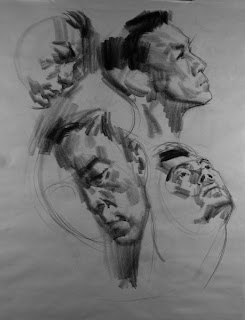 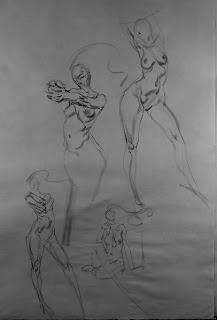 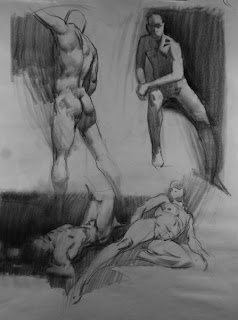 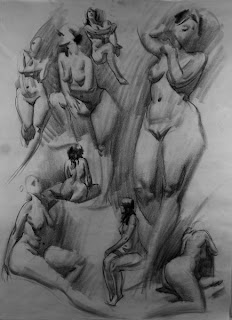 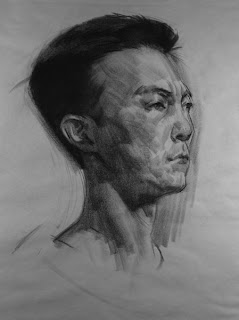 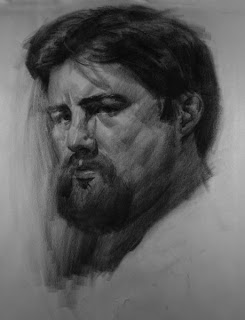 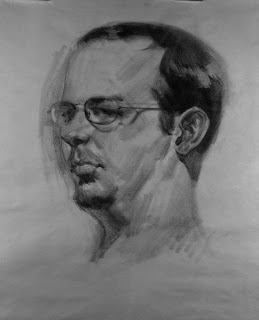 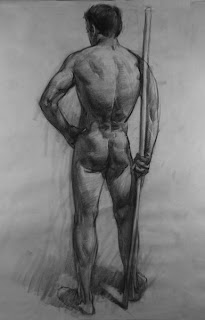 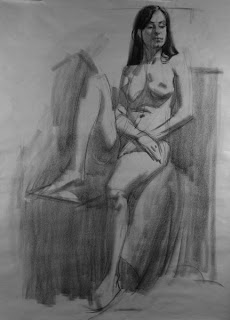 In the Summer of the year 2007, Lucas Graciano and I were asked to demonstrate a live painting of a WoW TCG card illustration at Blizzcon '07. Here is the video of that historic event

Inside The Artist's Studio part 1

Periodically I put together handouts for my classes comprised of principles that create a strong foundation for solid drawing. There is no substitute for careful observation from (and of) life, but these basic guidelines can often help you get past the intimidation of beginning a new drawing or painting.

#1 proportions of the head 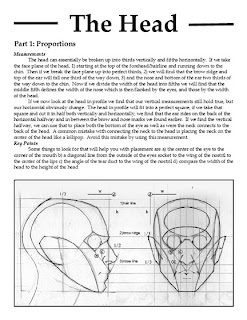 Jeff Watts has been a long time friend and mentor to me.
This is a showing of his work at the prestigious Fechin House in Taos . If You are in the area and have the time I encourage you to stop by and meet Jeff and his lovely wife Krista

Honorable Mention
Michael Whelan and Scott Fischer exhibit, including quote from Scott Fischer.
Posted by E.M. Gist at 8:40 AM 0 comments